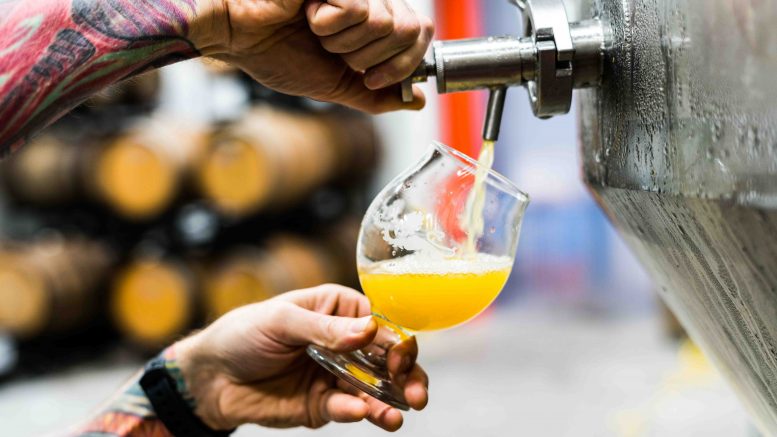 The 7 Best Local Breweries in Edmonton

The craft beer craze is only getting crazier, and tastier! And Edmonton has no shortage of incredible breweries from which to choose. So, plan that beer crawl with friends (or make it an intimate affair with a loved one) and explore all of the refreshing, local breweries in Edmonton. 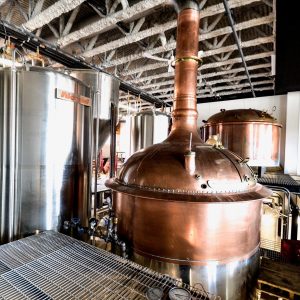 This is a brand spanking new brewery that just opened its doors in Summer of 2019, and features different types of ale in a great space. Wit

h offerings such as North American Wheat Ale, Arctic Foxtrot India Pale Ale, and Nitro Milk South, it is a continually rotating array of hoppiness. Add the magic of a tasty food menu, live music, and you have a trifecta of a good time. 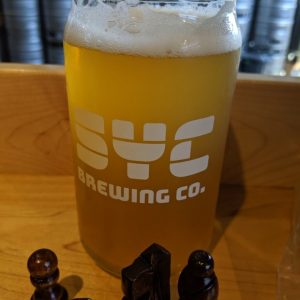 What can be more relaxing than having a cold, local brew while playing a board game with your partner in crime, or reading a good book? SYC Brewing has such a relaxing vibe, you practically fall in with the scenery. With their selection of ales, IPA’s, Lagers, and Pilsner, no matter what your taste in micro-brews, you cannot go wrong. Their beers on tap are constantly rotating. Dogs are welcome and they even have a water bowl for the pups! 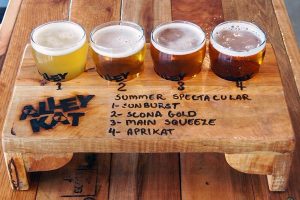 Around since 1993, Alley Kat is the oldest craft brewery in Edmonton, and hosts tasting events and cask nights in their taproom. Their team of master beer makers love to educate folks about brewing styles and food pairings. A couple of their staple offerings are Main Squeeze grapefruit wheat ale and the Scona Gold Kolsch. They offer a series of different ales, IPA’s, and rotating special editions. They even do brewery tours! 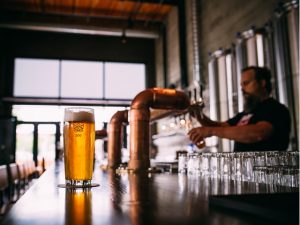 These guys brew everything from sour ales to crisp lagers. Probably the best thing about Blind Enthusiasm is that you can come back every few months and it will be like visiting a new brewery. Why? Because all of their beers are seasonal – so new brews come out all the time. They also have a restaurant, Biera, in the heart of Ritchie Market in Edmonton. Their brewery and barrelhouse, The Monolith, is designed to create barrel-aged beers through a process called spontaneous fermentation. 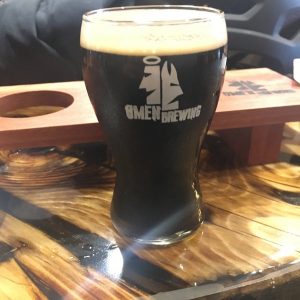 Located in Edmonton’s Brewing District, this is a family-owned and run brewing business whose primary mission in life is to produce handcrafted beer that is full-flavored – perfect for the beer-loving public. Offering a variety of craft brews on tap, from pale ales, to wheat and rye beers, to the good ole IPA. They even have a gluten-free option! Their cozy establishment also hosts brewing events and live music/beer nights. So come on down. 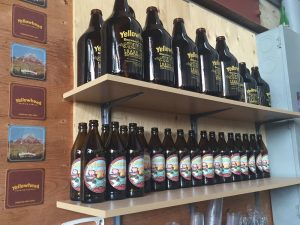 Not far from the Edmonton Oiler’s gorgeous new arena, Yellowhead’s taproom is as comfy as the brews are tasty. This is the perfect place to hang out before or after a game. Or stay here and catch the game on one of their big screens! The brick-lined atmosphere will keep you lingering as you enjoy a signature Yellowhead lager or a Mango Tango shandy. The building was originally a 1914 cigar factory, and smacks of history. They even host events such as weddings, staff parties, charity events, and live concerts. 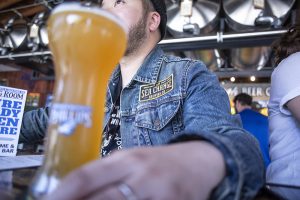 This local brew hangout, with its modernistic design and bright menu with bold letters behind the counter is the perfect place to grab a buddy and sip your brew. Sea Change offers snacks and sammies along with their signature ales, with additional seasonal and rotating taps. They even have beer cocktails, such as the Irish Old Fashioned and the Pinky Dinky. Their taproom and beer shop are both open late, so you can even take some beer to go.

There is just…so…much…beer in this town! You’d better get started. But pace yourself! Edmonton’s local beer is meant to be savored, not rushed through.

Your Next Trip to Edmonton

For more information on restaurants, activities, and places to visit in Edmonton, click here.